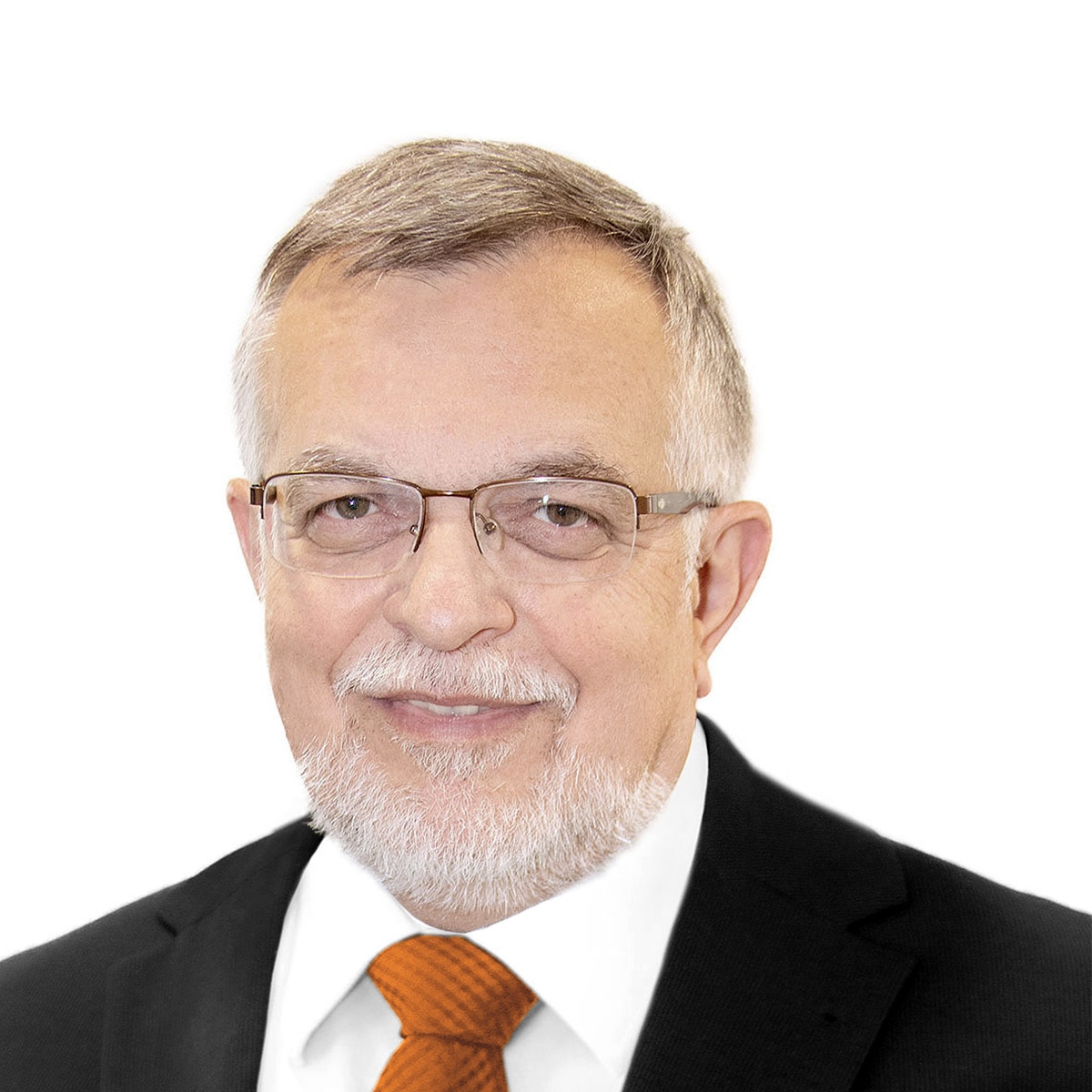 Janusz Szajna is the President, CEO and Co‐founder of Digital Technology Poland Ltd.

Prior to establishing DTP he was:

Janusz Szajna received the title: ‘Entrepreneur of the Year 2004’ from Ernst & Young.

He was a nationwide winner in ‘Services’ category ‐ one of 3 categories of the competition, awarded for: ‘Skilful use of Polish technical thought in international markets’. 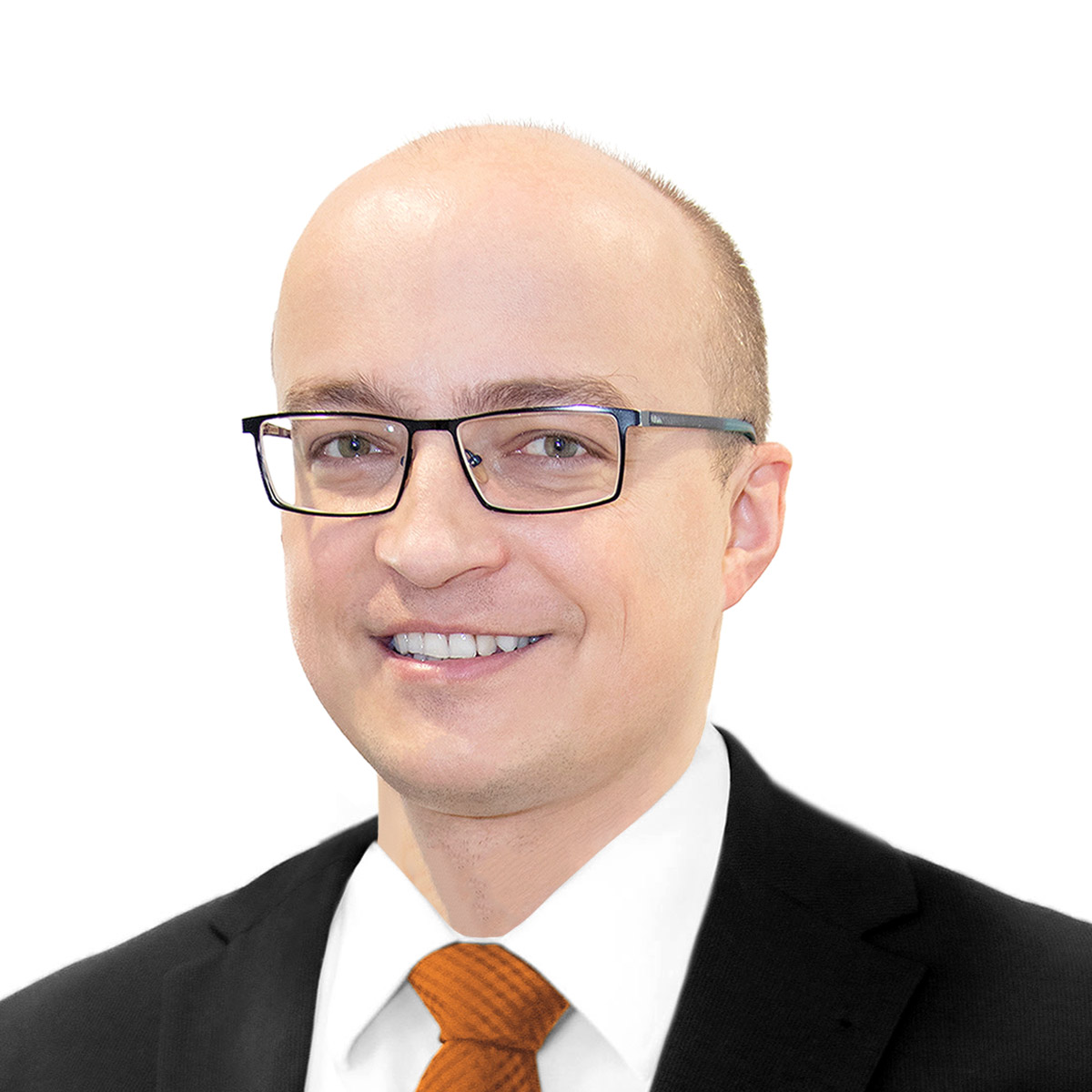 Andrew Szajna has several years of experience in sales, marketing and international project management. Between 2004 and 2009 he worked with Advanced Digital Broadcast, being responsible for project management of different set-top-boxes development and maintenance. It included, among others, cable and satellite projects for CableCom/UPC in Switzerland and Austar in Australia.

Afterwards he used to work with different private startups as well as in larger public companies as an external consultant, project and product manager and marketing director.

Andrew Szajna is with DTP from the very beginning – 2013 – building the company from scratch with other co-founders. He was and still is responsible for Business Development.

Andrew Szajna was born in 1983. He was educated in Poland, the UK and the USA, including Kingswood School in Bath, Collins Hill High School in Atlanta – General Educational Development (GED) certification, University of Zielona Gora – MSc in Computer Science, marketing course at the University of Illinois Chicago, and sales, finance, remote management, and risk management courses in the USA. 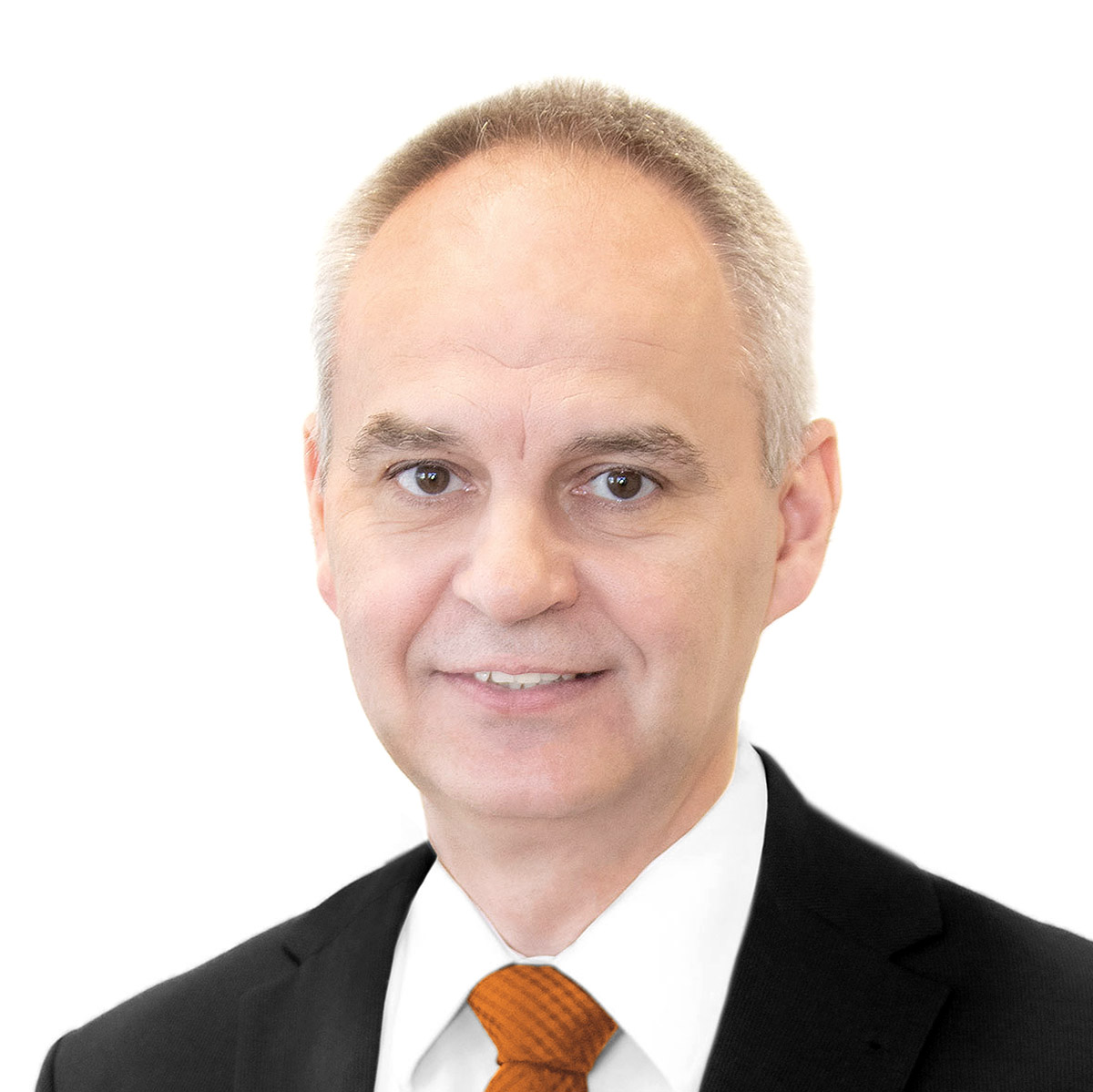 He started his career on research positions at the Technical University of Zielona Gora, Poland (1988-1991) and the University of Bristol, UK (1991-1995) specialising in Computer Aided Design of digital circuits.

In 1996 he joined ADB where he started by successfully leading the first OpenTV integration project realised by ADB for early interactive digital TV markets.

For several years of his work in ADB Tomasz was managing various engineering departments taking an active role in both extending the engineering team competencies and building new technologies into designs offered by ADB.

Starting end of 2006 he headed the Set-Top-Box Unit, responsible for the design of all ADB set-top-boxes in DVB cable, satellite, and terrestrial segments.

Since 2011 following creation of Broadcast Division Tomasz as VP of Engineering was managing its design and development team creating solutions for cable and satellite customers.

Since October 2013 the role was extended to handling designs and development in broadcast and broadband areas. 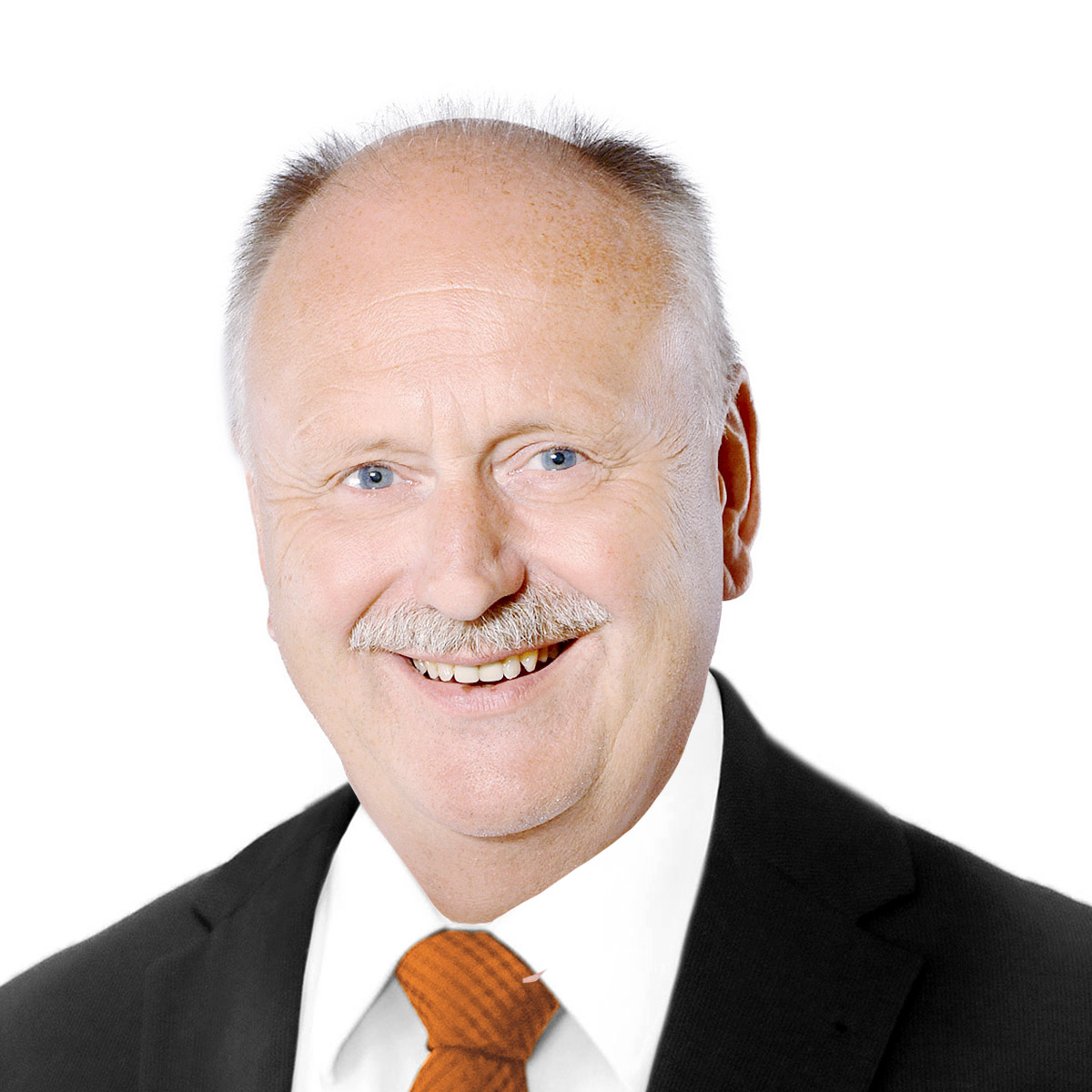 Before becoming a Member of DTP Advisory Board, Mr. Ernst Raue served for many years as an Executive Member of Management Board of Deutsche Messe AG in charge of CeBIT.

He made CeBIT, with its joint ventures, the world’s largest ICT trade fair and Congress around the globe.

1990 – 2000: Managing Director of various subsidiaries such as Hannover-Messe International GmbH and Deutsche Messe AG Beteiligungs GmbH. Chairman of the Board of Industrie Forum Design Hannover e.V.

2000 – 2012: Member of the Managing Board of Deutsche Messe AG with executive responsibility for the CeBIT Division.

From 2012: Ernst Raue is the CEO of ER GBS GmbH – Global Business Services. 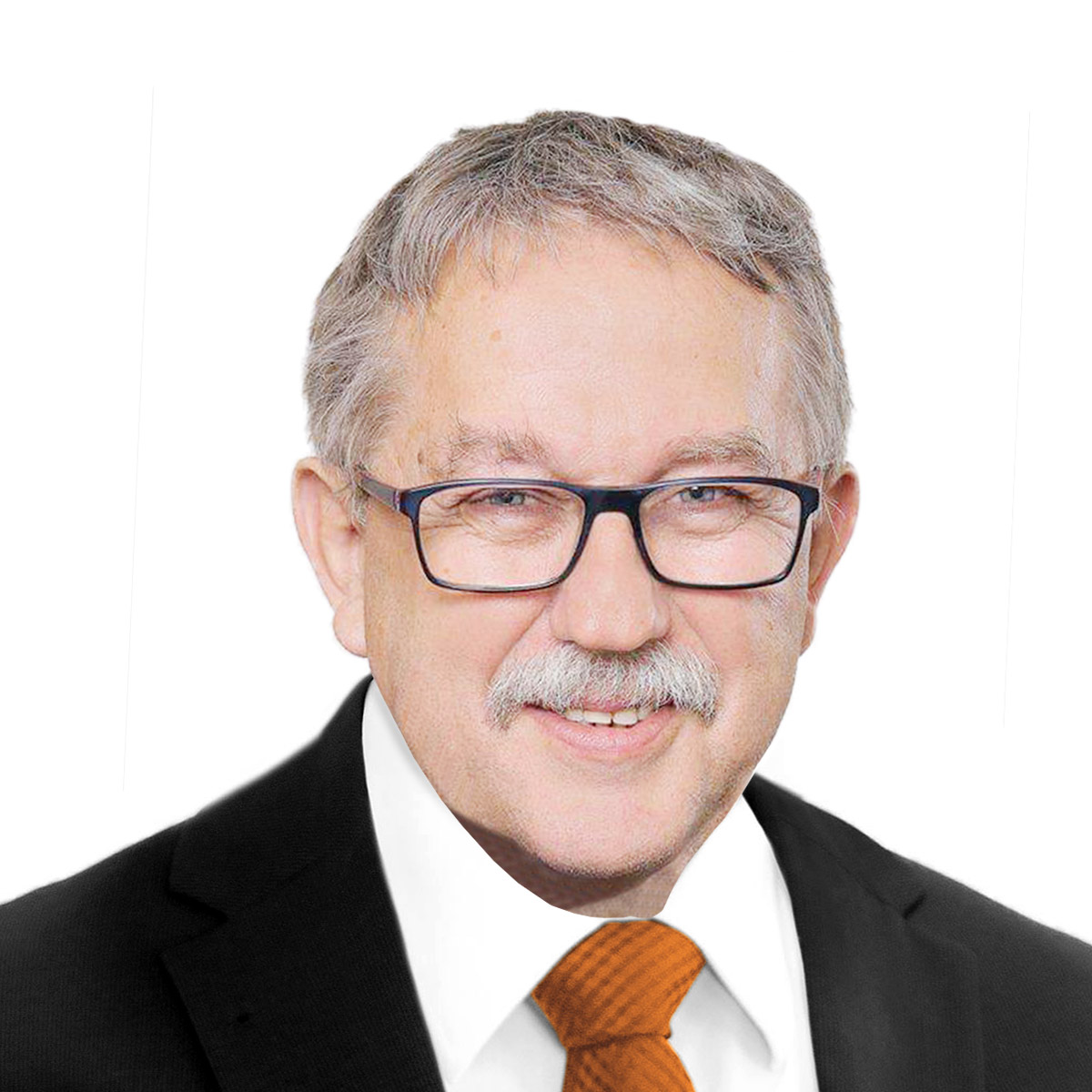 Prof. Krzysztof Diks is a legend of Polish computer science.

Teacher of generations of Polish participants in International Olympiads in Informatics (IOI).

Since 1999 Prof Diks, together with Prof. Madey, have been mentors and coaches of student teams representing Poland in various programming competitions.

His students have won more than 30 Olympic medals including gold ones in 2006 and 2007.

In 2003 and 2007 he was a co-coach of world champions in collegiate programming.

The initiator and organizer of Polish edition of Olympics (Till now – over 13 000 young participants).

Head of The Polish University Accreditation Committee. Member of the Computer Science Committee of the Polish Academy of Sciences. 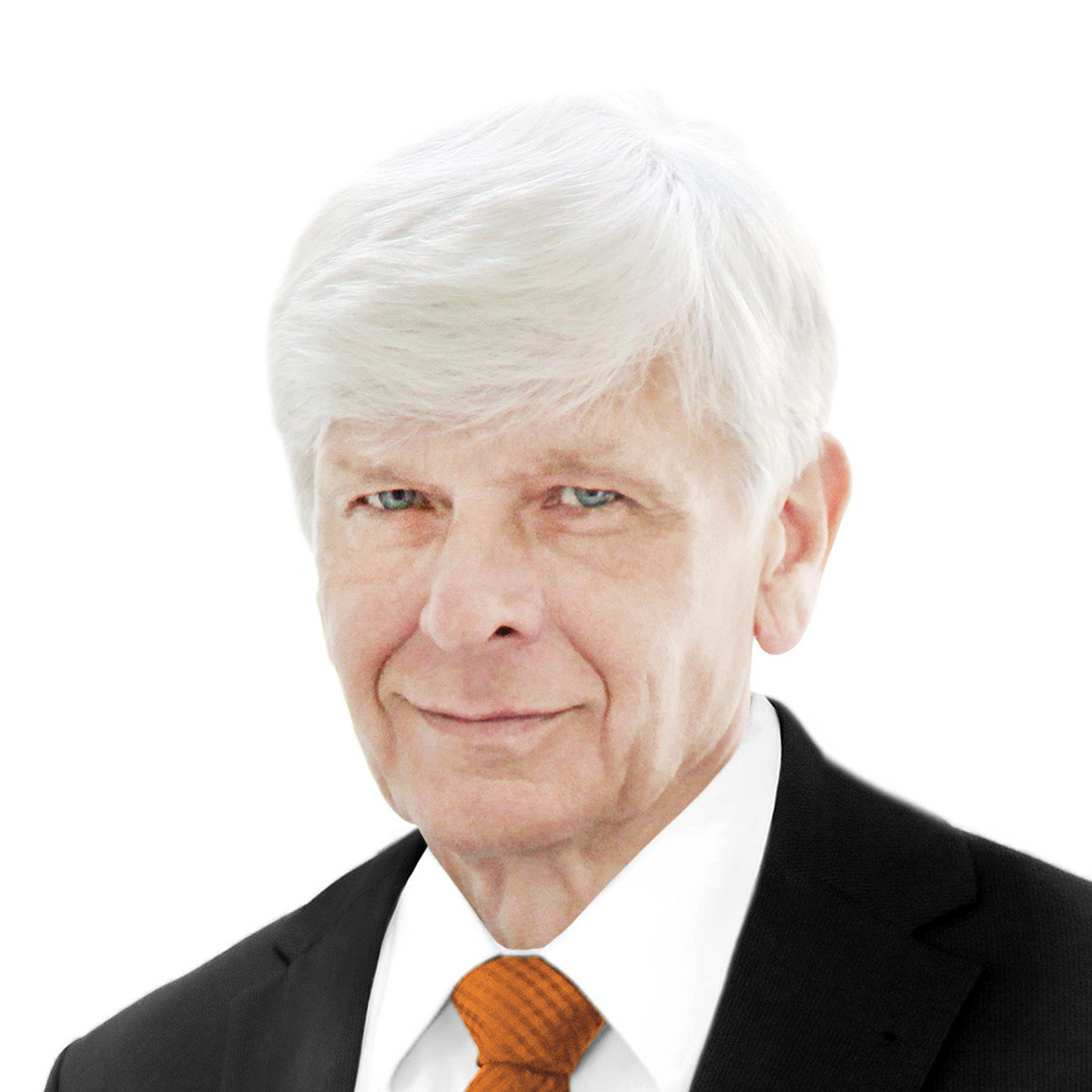 1994 – 2008: President & CEO at the Polish – German Economical Development Agency (Deutsch-Polnische Wirtschaftsförderungsgesellschaft) raised by Polish and German governments. The main activity was consultancy on more than 200 investment and cooperation projects of Polish companies in Germany and German companies in Poland.

2009 – 2017: Minister-Counsellor, Head of Trade and Investment Department in the Polish Embassy in Berlin. His unit was responsible for further economical development between Poland and Germany, with the biggest success such as: assistance in negotiations of 1 bln Euro investment of automotive industry in Poland. The department carried consultancy on more than 1000 cooperation projects per year. Jacek was directly responsible for preparations of Poland as a partner country at CeBIT 2013 and also started preparations of Polish partnership for Hannover Messe 2017 trade fair.

In 2003 he was awarded with the 1st Class Cross of Merit of the Federal Republic of Germany (Verdienstkreuz 1. Klasse der Bundesrepublik Deutschland). 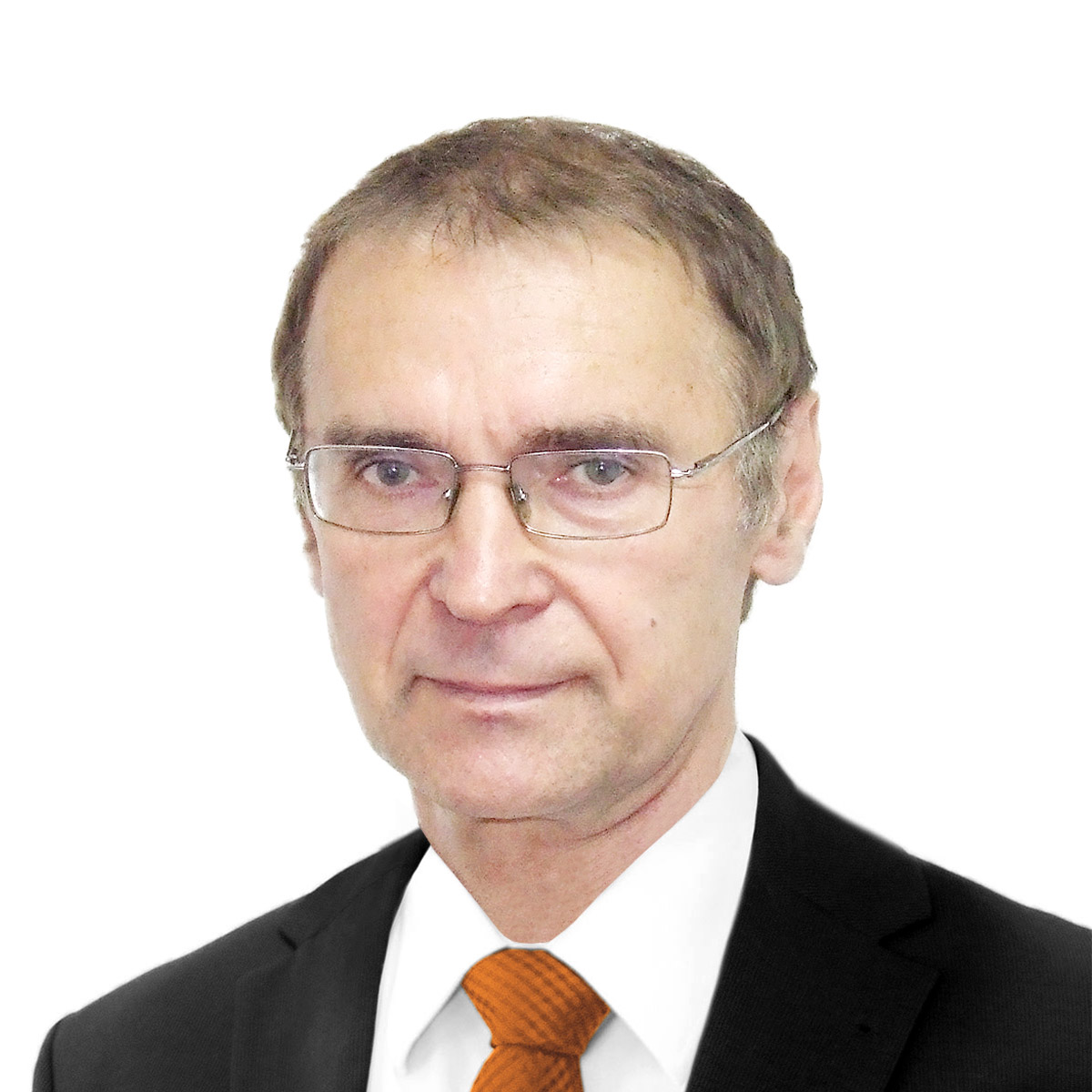 1988 – till now: Head of the Computer Science Department at the University.

Scientific supervisor of 4 habilitations and 28 PhDs in Computer Science and Technology.

Laureate of The State Prize of Ukraine in Science and Technology for 2012.

Previously D. Kang was President and CEO of MAG Technology, a Taiwan based PC monitor manufacturer, which he led to successful IPO. He worked for many years as Materials and Logistic Director at General Instruments / Motorola, Taiwan, and as Vice President at Delta Electronics.

Mr. Kang received his first degree in industrial engineering from Taipei Institute of Technology, Taiwan, and an MBA from Oklahoma City University.